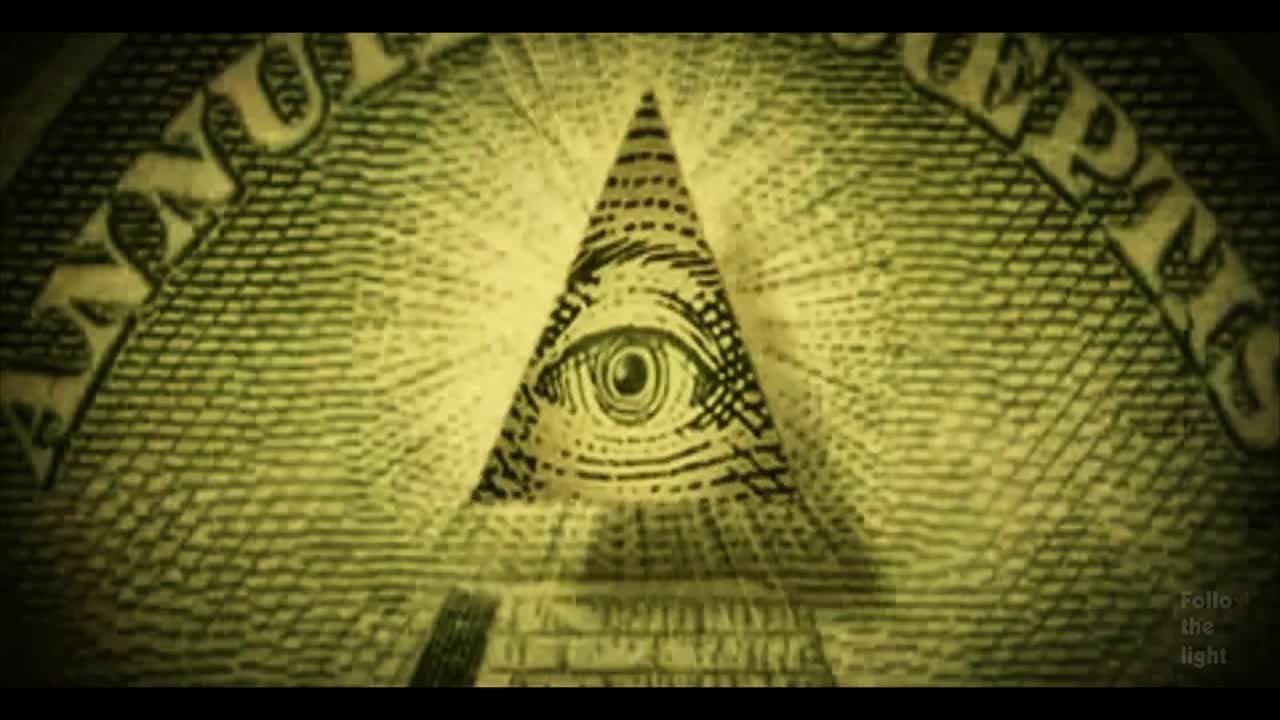 Mainstream media play a significant role in providing the basis for determining an individuals view of the World and everything that exists. Thus any one group in complete control of this information placed on these media will in effect have the power to indoctrinate practically the entire populace of the World to their way of thinking and it is this fact the Illuminati are exploiting.

A Story of How Muslims Rescued Jews During the Holocaust™:

I E M Short-film - Today's problems between these two Abrahamic religions are obvious, but there are moments of brotherhood. During the Nazi occupation of France, Jews were being rounded up and sent to concentration camps. One avenue of refuge was the Grand Mosque in Paris, where Jewish adults and children hid, some briefly until they could be spirited away, others for longer stays. Thanks to the mosque's rector, and particularly Berbers from Algeria, many lives were saved. This is a fascinating, little-known piece of history (the afterword explains how difficult it was to research). The authors sometimes try too hard to explain too much to a middle-grade audience, but they effectively capture the desperation felt by the victims and the enormous effort made by the resistance.

How to Get Children to Enjoy Eating Vegetables

How to Build Tesla Easy

How to Make Homemade (Vegan) Kimchi?

Use Photoshop Elements to Create a Slideshow